A crowd has gathered on a cloudy day to observe what is going on at the Canal Saint-Martin in Paris. Everyone was unable to take their gaze away from the scene unfolding in front of them. They all wanted to see the murky waters recede as the authorities drained the river. What had been lurking in the canal’s waters all this time? They discovered things about the canal after two centuries that they had not anticipated in the least. What did they find down there, exactly? 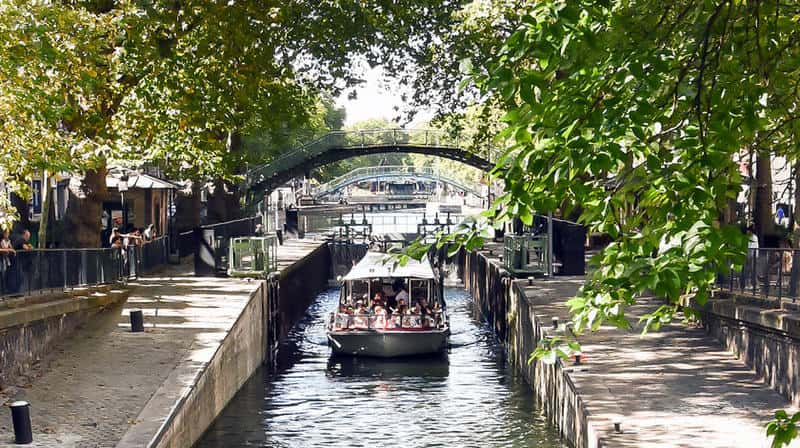