Conor McGregor is a household name, for sure. Everyone knows of the Irish hot-headed, fiery-tempered, mixed martial artist- but for the right reasons? Could you name every UFC fighter? Probably not. Even the people he comes up against in a fight, you may not have even heard of prior to said fight. The issue up for debate here, is what are Conor’s goals? Does Conor actually have the desire to become the ultimate fighting champion? Is the goal to be the center of media attention? Or simply, is his goal to rake in huge amounts of cash. At the end of the day, we know he has become accustomed to the glamorous lifestyle, but still shows his personality wherever he goes. You can take the man out Ireland, but you can’t take the Irish out of the man. So what we’re going to explore just below is whether or not Conor is actually the best fighter in the UFC, or whether he is perhaps just the biggest name. 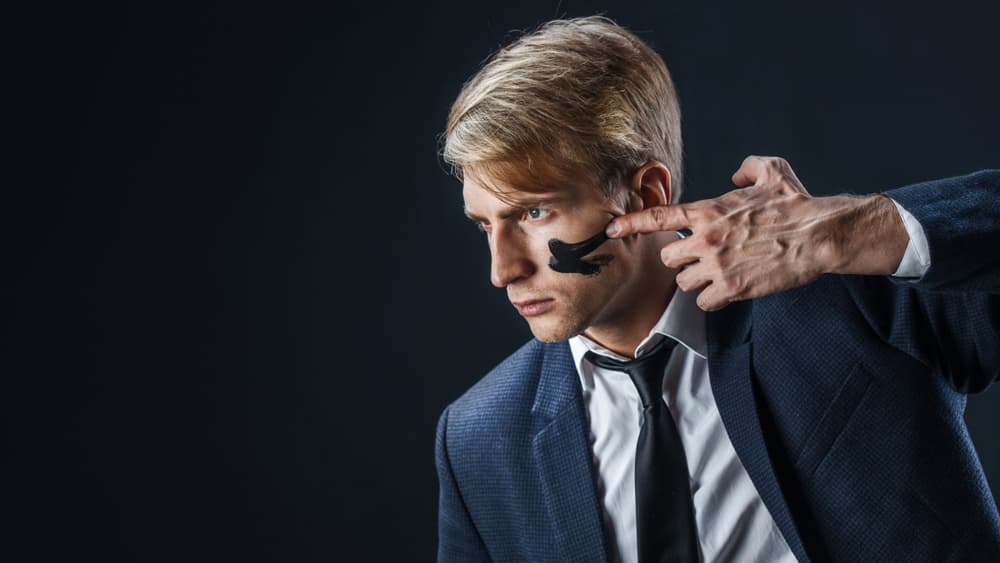 In terms of MMA, Conor has a good record. In a total of 28 fights, he was victorious in 22 of them, 19 by knockout also. This does mean he’s had 6 losses though, so he is clearly beatable in the octagon. Although we wonder if controversy out of the ring and money-pursuing interests has distracted him as he falls further down the rankings. Conor currently stands at 9th in rankings in the lightweight category for UFC. This is a far fall from once being the holder of UFC Featherweight Championship belt and the UFC Lightweight Championship belt. Conor is clearly talented, but if he wants to reach the heights he once reached, the Notorious needs to put his head down and work.

Conor strayed away from UFC in 2017 in the build up to the big-money match against Floyd “Money” Mayweather. The fight was billed as huge not just because it was two massive names in the ring together, but it was Conor’s first professional boxing match too. Conor is an animal in the octagon, but how was he going to do without the use of his feet (primarily, kicking). Additionally, since the fight was on PPV, nobody could stop talking about all the money the pair would make. It was said that the end result didn’t matter all that much, because both men were going to be richer than their wildest dreams afterwards. It was said that after the fight, even though Conor lost, he walked away with $85 Million, while Mayweather walked away with $275 Million. What did we learn (on paper) from the fight? Conor lasted the full rounds with Mayweather in the ring, losing by decision. So even though Conor lost, it showed that he put up a good fight and could hold his own against a top boxer. Does this show Conor as a true professional? Or simply that he was tactical enough to extract the maximum amount of cash in an obvious result.

We wonder if Conor’s career has been somewhat hindered by his antics outside of the ring/octagon. The father of three has found himself in many sticky situations over the years, and we seriously question his temperament. What began as speeding offences lead to the Bellator 187 incident (Conor illegally entered the ring before the fight was over and assaulted the referee), the UFC 223 Media Day bus attack (where Conor and his entourage ambushed Khabib Nurmagomedov’s team bus and threw pobjects at the bus) as well as various assaults and violent behavior. It just seems like Conor can’t always handle the professional responsibility of being so central in the spotlight.

Is money Conor’s main aim here? The man has clearly altered his desires towards this simple aim in recent years, but how much money is too much? At what point do you have enough money and just want to be the best? Conor is only 33, he has many years of fighting left in him, if he can keep it to the rings; perhaps he will be the best once again. Conor even developed his own whiskey brand, Proper No. Twelve Irish Whiskey, which he recently sold a majority stake to Proximo Spirits in a deal worth up to $600 Million. Sure, this wasn’t just Conor, but also his business partners, but we are sure he got a tidy sum from the deal. This makes us think that everything Conor does is for money, rather than success.

Can Conor turn it all around, focus, train hard and get those belts back? Time will tell, but we certainly hope so.