Tennis is an intense sport, it requires a lot of dedication, skill, and perseverance – not many can live up to the challenge, but there are a select few who would become the ‘greats’. While it can be difficult to compare tennis players because of the changes to technology and higher fitness standards in the 21st Century, we compiled a list of the greatest male tennis players of all-time. How many do you recognize?

Forget about those make money now schemes because we’re kicking off this list with Becker, the German former world No. 1 pro tennis player. He is a six-time major singles champion; and was actually the youngest Wimbledon men’s champion when he was 17. In his career, he won 3 Wimbledon titles, 13 Masters Series titles, five elite indoor titles (three ATP Tour Finals, a WCT Finals, and a Grand Slam Cup). He is the only player to have won all 3 Open era season end finals ATP Tour Finals, WCT Finals and Grand Slam Cup. Becker also won Olympic gold medal in doubles. From 2013 to 2016, he coached the legend that is Novak Djokovic. 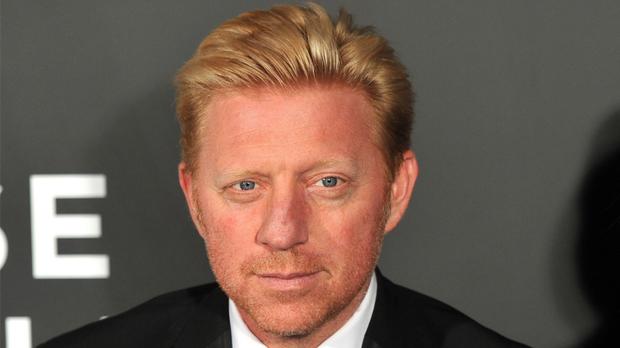 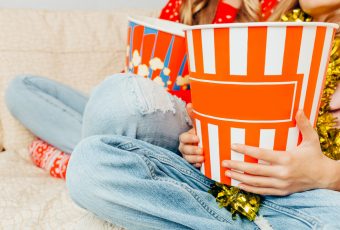 The Greatest Sports Movies You Must See

Sports have been around for many, many years and of course, so have movies. A lot of the sports films are more than just about the…

Why You Should Start Lifting Weights

If you’re someone who’s always avoided lifting weights, we’re here to tell you why you should start. It can seem pretty intimidating to begin weight training,…