Tennis is one of the most popular individual sports in the world. It has actually been around for many years and has evolved quite a bit over time. Tennis is a racquet sport that can be played individually against a single opponent, known as singles, or between two teams of two players each, known as doubles. Not everyone in the world may be familiar with this amazing sport. So let’s take a look at some fun facts about tennis, which may help you get more acquainted with the sport. 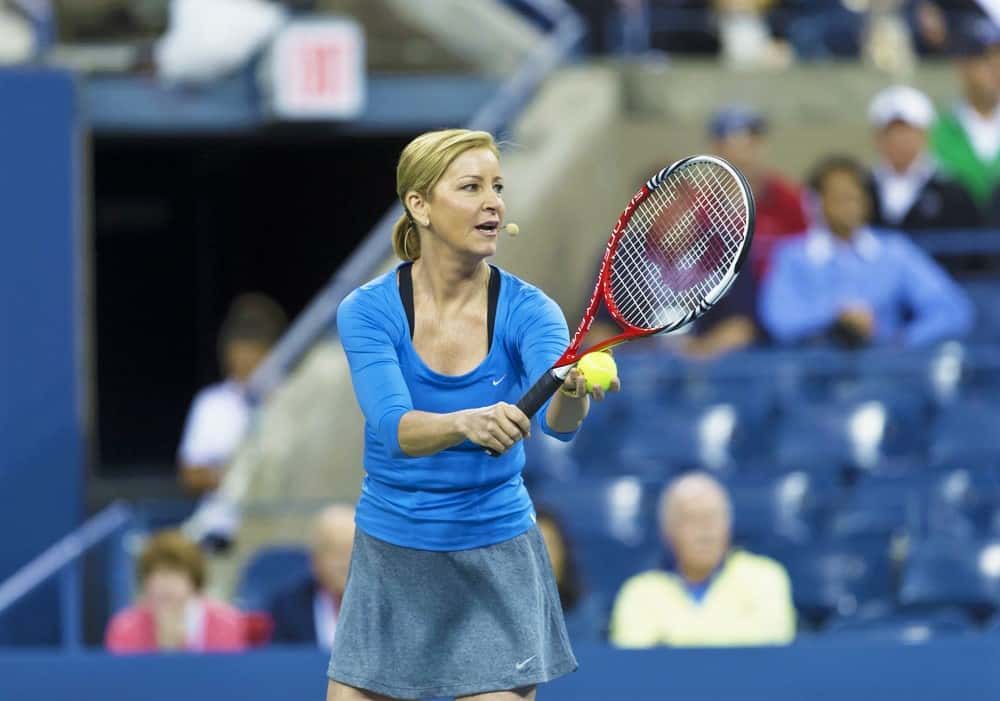 Get To Know Some Fun Facts About The Game Of Tennis

There are numerous versions of tennis that are believed to have been played as many as thousands of years ago by the Greeks, Romans, and Egyptians. However, the modern game of tennis can actually be can be traced back as early as the 10th century in France. It said that monks used to play the game in the courtyard of their monasteries. It has also been said that the word ‘tennis’ was invented by the monks, who used to yell the word ‘tenez’ as they hit the ball. But did you know that Teniz, in French actually means ‘take it’.

During the early days of tennis, players would play on very well-kept lawns. It used to be seen as a wealthy man’s sport, as it was only played on estates or private clubs. However, times have changed with all the major Grand Slam tennis tournaments that feature different court surfaces. The Australian and the U.S. Open both have courts made of synthetic surfaces. The French Open has clay courts and the famous Wimbledon tennis tournament is played on grass lawns.

Did you know that the first tennis ball was made of leather and was then stuffed with wool or hair. Yet nowadays, tennis balls are generally bright colors like green or neon yellow – this is because they can be clearly visible by all. The balls today have a felt-like finish. Up until 1986, Wimbledon was using white color balls but has since changed its rules after the development of television. Approximately 42,000 balls are used in a single Wimbledon tournament! Wow, right?

Indeed, the beautiful game of tennis is also played at the famous Olympic Games. Tennis was first played in the Olympics in 1896 but was later removed in 1924. Fortunately, it was then re-added as a real event in 1988 and has also been a part of the Paralympic Games since 1992.

Wimbledon is the oldest and most honored tennis tournament. It has hosted some of the longest and most legendary matches in history. The longest Wimbledon tennis match continued over a span of three days, which translates to 11 hours and five minutes, to be accurate. The first Wimbledon tournament was played in 1877.

Most of the time all the major world tennis tournaments are a good excise for the players to display the latest fashion trends as well as their personal style. Every year, the clothing worn by all the tennis stars is closely watched fashionistas around the world. In the majority of the tournaments, men wear a pair of tennis shorts, a polo shirt, and an optional headband. While women usually wear a polo shirt and a skirt, or a dress if they prefer. Wimbledon is the only tournament that players are required to wear while during their games.